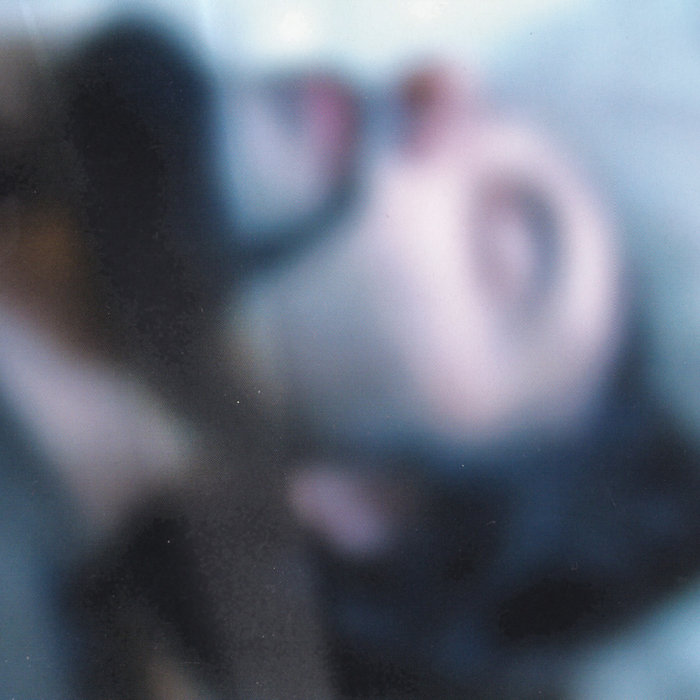 Gabriel Severin has been active in the field of electronic music for almost two decades (Silk Saw, Jardin d'Usure, Ultraphonist, Rob(u)rang, Dead Hollywood Stars). this sound artist and musician has delved in several disciplines. he likes to research forgotten or obscure avant-gardes.

The enemy's tongue / a friendly voice

there is a voice, the one we know, or so we think. then, there is another one, the inner voice, timbre-less yet holding all timbres, the one talking when the first one does not. It does not always express itself, and with some people it might never do so, because it comes unrestrainedly and freely. is that why it manifests itself in a few "enemies of the state," allowing them to slip through their prison bars? some people listen to that voice, because it has the power to guide them or, at the very least, to question them. He who does not want any trouble will shut it up at all cost, but, by doing so, shall remain riveted to the ground for all eternity.
how were the texts for this recording selected?

besides representatives from the écrit brut current (art brut's "literary" equivalent), such as Aimable Jayet, Sylvain Lecoq, and Jeanne Tripier, celebrities from the literary pantheon have found a place within this collection. to us, there is no doubt that some of the writings of Henri Michaux, Antonin Artaud, Samuel Beckett, Raymond Roussel, Arthur Rimbaud, Paul Claudel (his Art poétique), Pierre Guyotat, Alfred Jarry, and many others, are level with a large number of écrits bruts. they convey the same desire to transgress codes, a similar explosion of semantics, an identical questioning of social standards, the same trance, an inner voice expressing a similar gift in clairvoyance or even shamanism, and finally very close kinds of fancy, humour and freshness. a few more words about this recording each text was performed several times in the studio. Microphones (between three and six) were placed in various locations: usually one just above the mouth and another very close to the throat, with other microphones placed at an increasing distance from me (in one recording, there is even a microphone in the yard - you can hear church bells). sometimes, there was a mike pointed at the ceiling (but what could have been coming from that direction, except the voices of the household?). in occasionally favoring the farther microphones, we get breath, but also a certain sound modification (or even a delay) and a quavering in the air.
Gabriel Séverin