All The Vertical Angels

by Nûs (Produced by Bill Laswell) 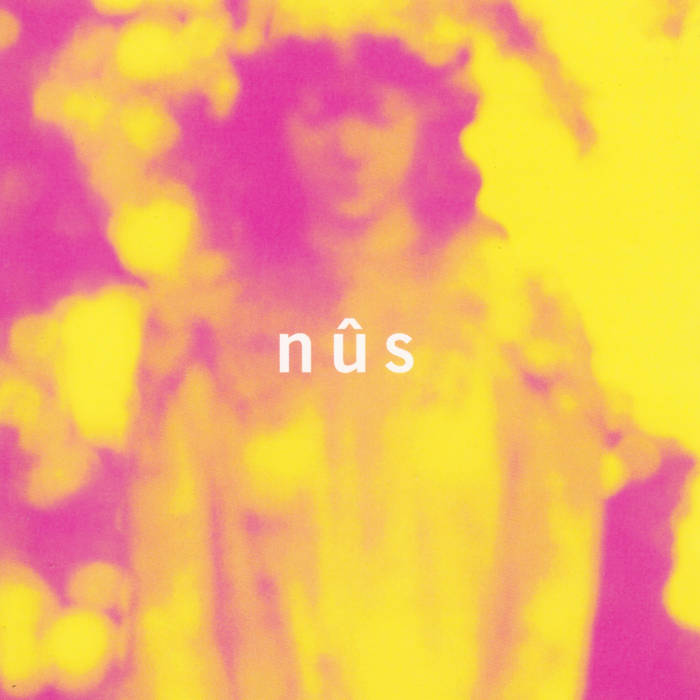 All words: Percy Howard, III, 1996, except 3 traditional and Attilla Josef, and 5 spoken word intro from the poem entire by Charles Baudelaire, inspiration for the alchemist due to Ezra Pound.

Nûs was a band that was brought together in Sacramento, USA in the early 90’s by Greg Cain, and in its first iteration consisted of Greg on drums, myself [Percy Howard] as singer, Rich Kazanjian on bass, and ambient guitarist Steve Sullivan. when we formed there was an immediate musical connectivity, and although we were very dissimilar personalities, a sound developed that we could all adhere to, working the music like a lung, breathing and exhaling melody and harmony together. greg’s work ethic spurred us on to refine the sound that we had, to push the boundaries such as they were. that being said, Nûs’s sound could be considered an acquired taste; melody often covered by rich’s sinuous bass lines, Steve’s ambient guitar more evocative of strings and keyboards, we played on the operatic edges of rock, and the more melodic regions of prog and avant-rock. my vocals were much more constructed at that time, and it was difficult for me to control my vibrato, to separate enough from years of training to really “swing” with the looseness of pop or jazz…so i quit trying and just went with it, went with the dramatis and self-conscious pretentiousness of it all, into a place that, as jonathan selzer of melody maker said at the time was both ” overwrought, yet vision-struck and humbled”.

the Sacramento music scene of the early 90’s was versatile, vibrant, and fluid. we played a lot of strange gigs with bands with which we shared absolutely no aesthetic similarity, such as the popealopes and prayer wheel, but also with friends and kindred spirits like murmer (now claire voyant), sand box trio, caron vikre, and the broun fellinis. there were bizarre shows like one we did with now indie darling and million-selling artist cat power (chan marshall) opening for us, and being so petrified with stage fright not being able to finish her set…packed houses at old ironsides (without kim kanelos we would have never done anything, blessings, thanks and kudos) with scads of goth kids sitting on the floor, shows with john mccrea of cake getting his avant-garde fix by sitting in the bar and stealthily watching sand box trio do their thing before we went on (martin, dan and chuck later opened for cake at the crest theatre at john’s request). a crazy show in a basement in reno with a huge disco ball suspended midroom, and a very enthusiastic and sizable audience that was a complete surprise to us…….

we signed with sub rosa in 1995, and released our first recording “all the vertical angels” in 1996. this was recorded in bill laswell’s famed greenpoint studios, and the experience was a bit overwhelming to say the least. laswell provided little in the way of “production”, offering little suggestion regarding performance, or song crafting, or well, anything, besides his mix interpretation, which was typical laswellian fare of the time, heavy on reverb, punctuated with strange squelchy effects, and vocals embedded in the mix. the studio sessions were tense, and i believe none of us performed to the edge of their capacity due to the intensity and time squash, as the entire recording was recorded and mixed, live in studio in three days. add to this the fact that greg was suffering with a very sore back, and i believe we were all just happy to arrive back at home.

after returning home, we suffered the kinds of crises that bands do. due to musical expectations and differences, out of control egos (i’ll only speak for my out of control ego), and the need for aesthetic change, troy sutton was brought into the band to replace greg on drums. the sound shifted with troy into a jazzier, but rock-oriented sound, rich and troy making for a grooving and heavier rhythm section, the material shifting away from an ambient, almost neoclassical style. steve’s guitar playing became more constructed, punctuated by ballads he wrote such as “everything”. the second album on sub rosa “inside is the only way out” was released the following year, and supported with shows that included a sub rosa showcase at the cooler in new york with scanner, aka robin rimbaud, and david shea, as well as an appearance at the timezones festival in bari italy, where we performed along with caetano veloso, charles hayward (the beginning of a connection that would see him as drummer on 2 of my meridiem albums), and stephan micus. we were invited to time zones by giampiero biggazi, the label owner of materiali sonori, with whom i later released two meridiem albums.

after 18 months or so of playing and writing together, aesthetic and personality differences demanded change. life growth, pain and experience demanded change, and we began to go our separate ways, me into my meridiem project and other collaborations. if i could change anything about those years and that experience, which was a beautiful one, even in the midst of struggle, it would be to have been more gracious, loving, and kind to my band mates and to recognize that it was about the music at the end of the day and nothing but. thank god for the long view, but working with these guys was a beautiful, wonderful thing that left scars, some of which are still healing, but also flowers, many of which are still growing.