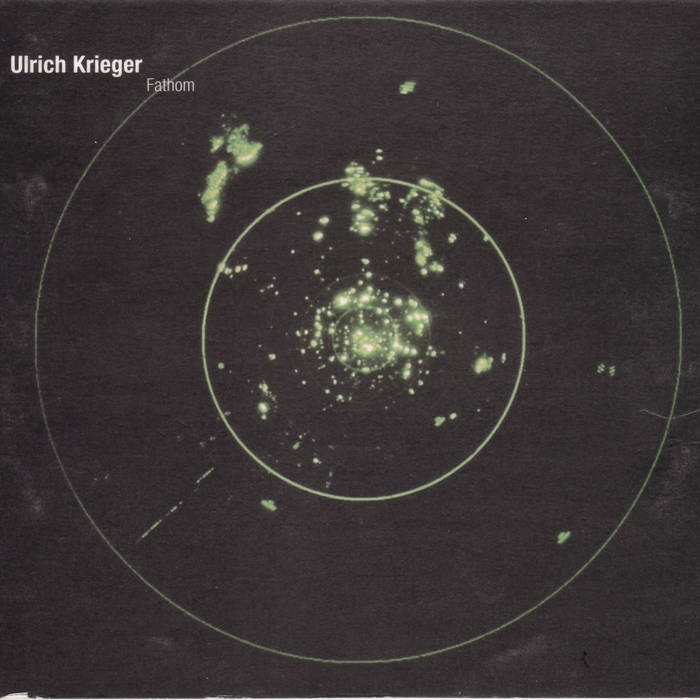 Ulrich Krieger studied classical saxophone, composition, electronic music and musicology at the Manhattan School of Music (New York), the Universität der Künste (Berlin) and the Freie Universität (Berlin). Since the late 1980s he became more and more interested in American music and its different approaches (chance music, process music, just intonation, multi-stylistic, minimalism, drone). In 1991 he moved to New York. In the 'Cage of Saxophones' series Krieger recorded the complete saxophone
and any-instrument works of John Cage for Mode Records.The first one focuses on drone music (Cage, Tenney, Niblock), while the second focuses on pattern music (Reich, Glass, Riley) In the early 1990s he started working on a more electronic approach. He began
developing an original amplification for the saxophone and various live-electronic
signal processing set-ups. In the electronic experimental field he collaborated with rock, noise and ambient artists like Karkowski, Merzbow, Koener, Toeplitz. He also worked with the Berlin ensemble "zeitkratzer" for which he transcribed Lou Reed's Metal Machine Music.

Text of Light is a 2001 founded formation with Lee Ranaldo and Alan Licht, performing along with films of experimental film maker Stan Brakhage (1933-2003).

Metal Machine Trio began in 2008 together with Lou Reed and Sarth Calhoun as an experimental free rock project.