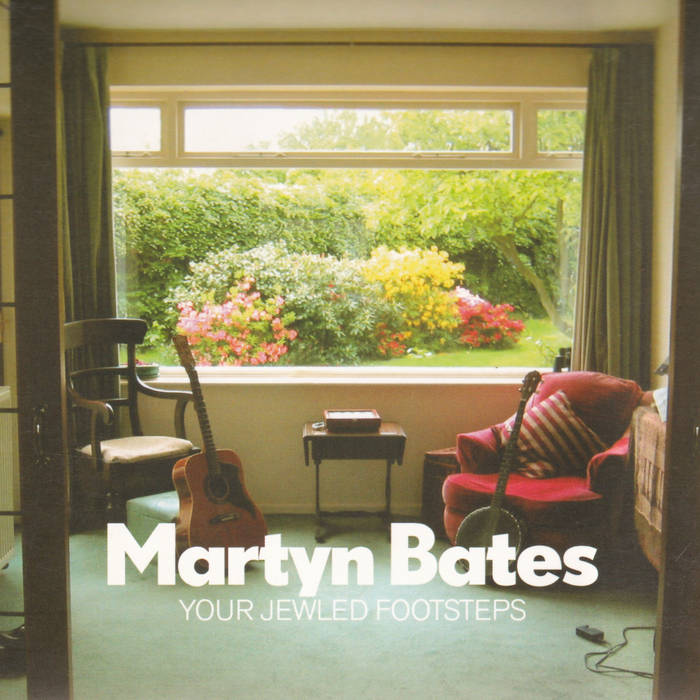 "One of the great white soul singer voices,
by soul i mean Ian Curtis not Jamiroquai. »

During those 20 years, against all odds, Bates managed to shape a unique, instantly recognizable form of music - that voice! - based on a deeply rooted, 100% English folk tradition. In our opinion, he is also greatly underrated as a songwriter. In his solo work and in EIG, he has developed what can be called a style: a combination of angst (a working-class hero) and pure melancholia (time irremediably lost, the loss of idealized love), mixed in with an unconditional love of poetry (Keats, Yeats, Joyce) and authentic popular song stylings. In other words, Martyn Bates belongs to a tradition that can be traced all the way back to the troubled times of the Elizabethan era.

Please note that on the design front, we will be introducing a new series featuring the artist in his immediate surroundings (studio, home, street, city…), in the shape of a 8 pages digipack (presenting around 20 photographs by Dominique Goblet) with separate booklet reproducing all the lyrics heard on the CD.