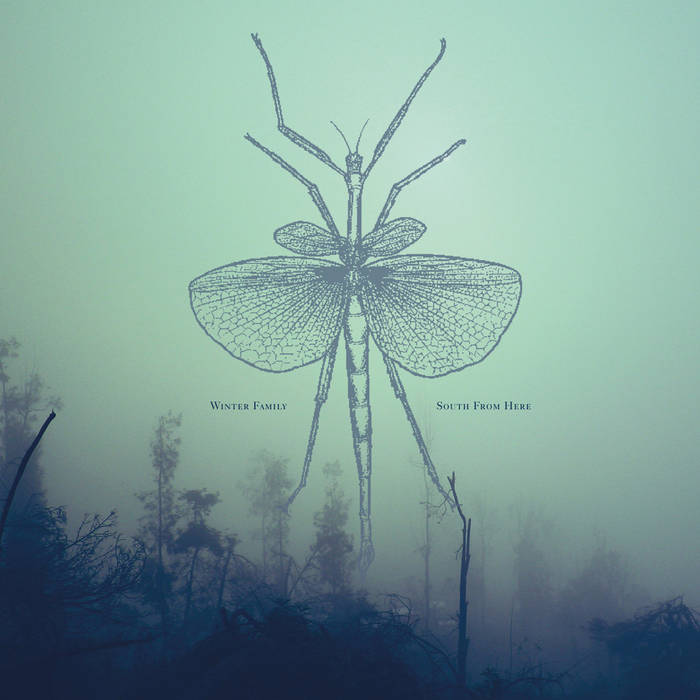 Winter Family is a duo made up of Ruth Rosenthal and Xavier Klaine. They met in Jaffa, Israel in 2004.
Their self-titled debut (Sub Rosa, 2007) offered minimal music
played by Xavier on pipe organ, harmoniums and piano backing
strict spoken-word texts chanted by Ruth.
Their second album, Red Sugar (Sub Rosa, 2011) was highly praised by critics (The Village Voice, Liberation, Haaretz, Pitchfork).
Winter Family then composed soundtracks for dance shows, films
and advertising (Chanel, EU). They collaborated with many artists. After touring all over the world with their theatrical documentary Jerusalem Cast Lead – Hallucinatory trip in an emotional dictatorship they moved to Flatbush, Brooklyn. Attracted by New York West Indian / Caribbean culture of their neighbourhood, they started writing a new album.
End of 2012, Hurricane Sandy hit the city and drowned all their equipment. They bought an old drum machine and an old synth
and discovered sounds that were to make up the final colour of
South From Here.
They recorded new parts of the album on tour - in the Guggenheim house in Kobe, Japan and during organ, voice & absinthe night sessions in the German Temple in La Chaux-de-Fonds, Switzerland. For uncertain reasons, they then settles opposite Banana Beach
in Tel Aviv. Ruth records her lyrics which attempt to translate the blindness into which Israeli society is definitively sinking. The result of this long and painful calypso process is a mixture of pessimism and acceptance they summarize with these words: 'Life is Beautiful'.