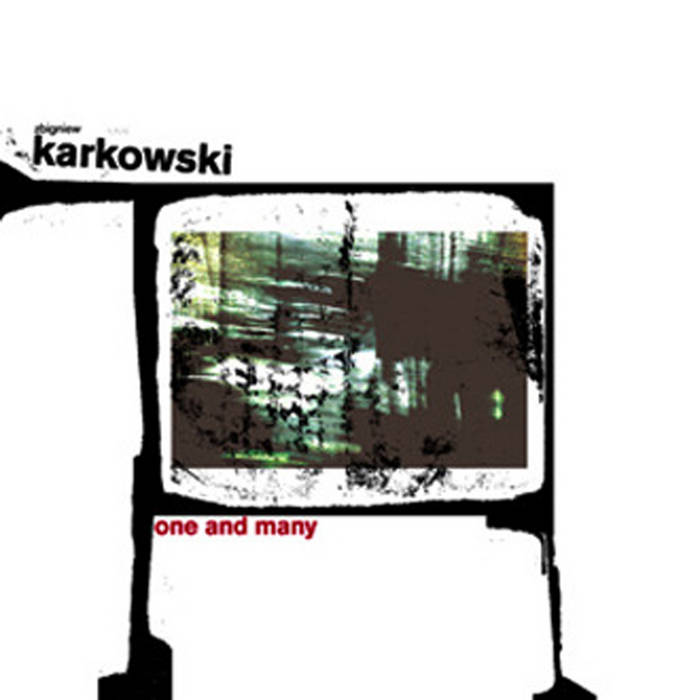 Zbigniew Karkowski. Born 1958 in Cracow, Poland. Started playing flute and piano at the age of eight and afterwards studied music at the Frederik Chopin Music Lyceum in Cracow. After moving to Sweden in 1979 he was involved in the early '80s with the group of artists around the Radium label in Gothenburg, and from 1985 studied composition with Mikael Edlund, Bo Holten, Lars Johan Werle and Åke Parmerud at the State College of Music in Gothenburg, Sweden. Also studied aesthetics of modern music at the Department of Musicology, University of Gothenburg and computer music at the Chalmers University of Technology. After moving to The Netherlands in 1990 he has studied sonology with among others Klarenz Barlow, Joel Ryan, Konrad Boehmer, Stan Templaars and Paul Berg at the Royal Conservatory of Music in Den Haag. He has also attended many summer master courses arranged by Centre Acanthes in Avignon and Aix-en-Provence, France, where he studied with Olivier Messiaen, Pierre Boulez, Iannis Xenakis and Georges Aperghis, among others. He works actively as a composer of both instrumental music, two pieces for large orchestra, both performed by Gothenburg Symphony Orchestra, several chamber music pieces performed by professional ensembles in Sweden, Poland, Holland, Germany, Spain, France New Zealand and Japan - and many electroacoustic media compositions.

He has as well written music for film, video, theatre and dance. His scores are published and distributed by STIM in Sweden and until today he has released more then 100 CDs by labels all over the World. He is convinced that it is a responsibility of the artist in the present day to travel and work around the World in order to learn and understand different cultures and traditions and discover the truth about ourselves and our planet. He also strongly believes that geographical, political and social exile is a necessary condition for true and honest creation. He is not interested in the traditional definition of music, in his opinion, all musical theory and systems as cultural concepts must be destroyed. In his latest work, his main concern is to realize drama with sound - electronic and acoustic walls with the architectures of ruins transcribed in the scores.