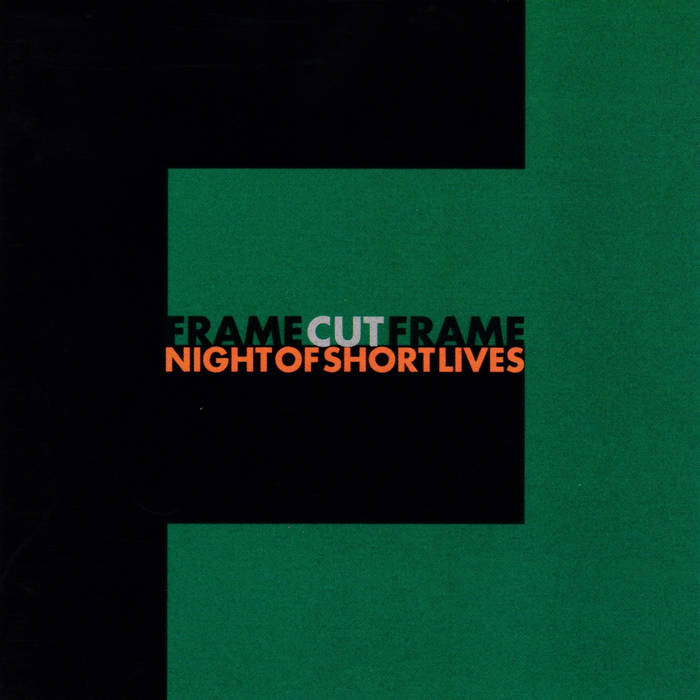 FCF is formed in Sydney, Australia, by Brett Dean (violin, viola, piano) and Simon Hunt (samplers). Brett was first altist in the Berlin Philharmonic orchestra, Simon, editor and documentary film director. He is strongly involved in Act Up Australia. Together they succeed to adempt the best of what we called new music - the delicate texture of violin/samplers, its deep and very visual emotion... without any trace of complaisance or cliché.

This second record, a stylistic extention of the first, was recorded, too, in Sydney and in Berlin. Brett and Simon were helped by Lawrence Dobell, Majella Stockhausen (the daughter of) and John Napier. 'Homophobia' that concludes the record is, in the same time, a immeasurable revolt and a sad establishment.
Brett Dean

Australian composer and viola player Brett Dean studied in Brisbane before moving to Germany in 1984 where he was a permanent member of the Berlin Philharmonic Orchestra for fourteen years. Dean returned to Australia in 2000 to concentrate on his growing compositional activities, and his works now attract considerable attention, championed by conductors such as Sir Simon Rattle, Markus Stenz, Daniel Harding and Andrey Boreyko. One of the most internationally performed composers of his generation, much of Dean's work draws from literary, political or visual stimuli, including a number of compositions inspired by paintings of his wife Heather Betts.

Brett Dean began composing in 1988, initially working on experimental film and radio projects and as an improvising performer. He became established as a composer in his own right through works such as his clarinet concerto Ariel´s Music (1995), which won an award from the UNESCO International Rostrum of Composers, and Carlo (1997) for strings, sampler and tape, inspired by the music of Carlo Gesualdo. He has since been commissioned by the Berlin Philharmonic, Concertgebouw Orchestra, Los Angeles Philharmonic, BBC Proms, Lucerne Festival, Stockholm Philharmonic, Cologne Philharmonie, BBC Symphony, Melbourne Symphony and Sydney Symphony Orchestras among others. In 2009 Dean won the world's most prestigious composition prize, the Grawemeyer Award for Music Composition, for his violin concerto The Lost Art of Letter Writing, commissioned by the Cologne Philharmonie and Stockholm Philharmonic and premiered by Frank Peter Zimmermann and the Royal Concertgebouw Orchestra in 2007 with Dean conducting.