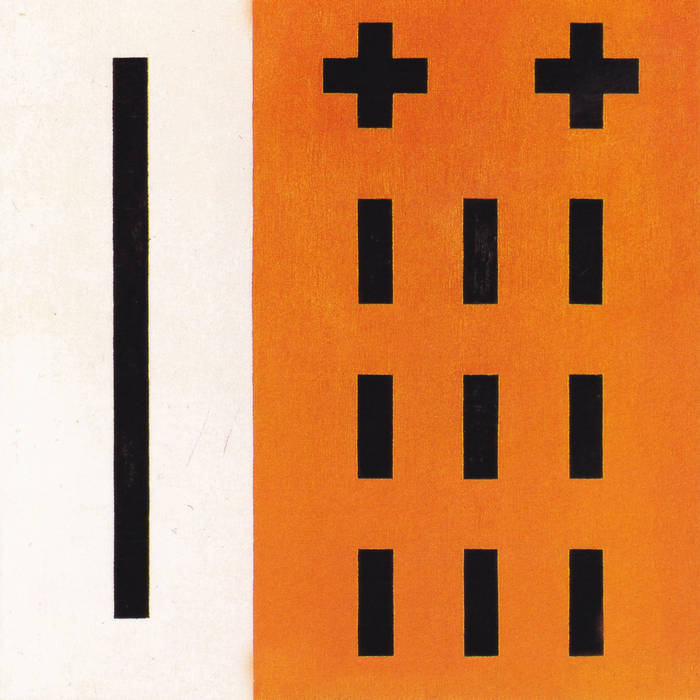 In the early 90s, four exceptional saxophonists meet in Belgium, E decides to bring them together for a series of compositions between free jazz, contemporary music, and improvisation.

Eric Sleichim studied at the conservatories of Brussels and Liege. In the ’80s he co-founded with Thierry De Mey, Peter Vermeersch and Walter Hus the group ‘Maximalist!’, that provided music for the first productions of Anne Teresa de Keersmaeker and Wim Vandekeybus .
In 1988 Eric Sleichim founded BL!NDMAN a saxophone quartet with a traditional line-up that developed new playing techniques and immensely expanded the repertoire for the saxophone quartet by continuously exploring the interfaces with other art disciplines. The name BL!NDMAN refers to the magazine The Blind Man, edited by Marcel Duchamp in 1917 in New York. This title is based on the Dadaist idea of a blind guide that leads the public through exhibitions. The exclamation mark in the name refers to Maximalist!

Ned Rothenberg is an American multi-instrumentalist and composer. He specializes in woodwind instruments, including the alto saxophone, clarinet, bass clarinet, flute, and shakuhachi (Japanese bamboo flute). He is particularly known for his work in new music and free improvisation, as well as for his work in expanding the vocabulary of sounds of his instruments through the use of extended techniques (for example, he has developed the ability to play chords on the saxophone). His compositions show influences from such diverse sources as contemporary classical music, jazz, rock, and world music. In relation with John Zorn.

Roy Jay Nathanson is an American saxophonist, composer, bandleader, actor and teacher. He became the leader and principal composer of the Jazz Passengers, a six piece group that he founded with Curtis Fowlkes in 1987. They have toured Europe many times and played at major festivals in Finland, Germany, Italy, France and Switzerland, as well as the J.V.C. Festival in New York, the Du Maurier Festival in Canada and toured throughout the United States and Canada. The band has recorded eight albums since their debut release.

Steve Lacy born Steven Norman Lackritz in New York City, was an American jazz saxophonist and composer recognized as one of the important players of soprano saxophone. Coming to prominence in the 1950s as a progressive dixieland musician, Lacy went on to a long and prolific career. He worked extensively in experimental jazz and to a lesser extent in free improvisation, but Lacy's music was typically melodic and tightly-structured. Lacy also became a highly distinctive composer, with compositions often built out of little more than a single questioning phrase, repeated several times. A myth.