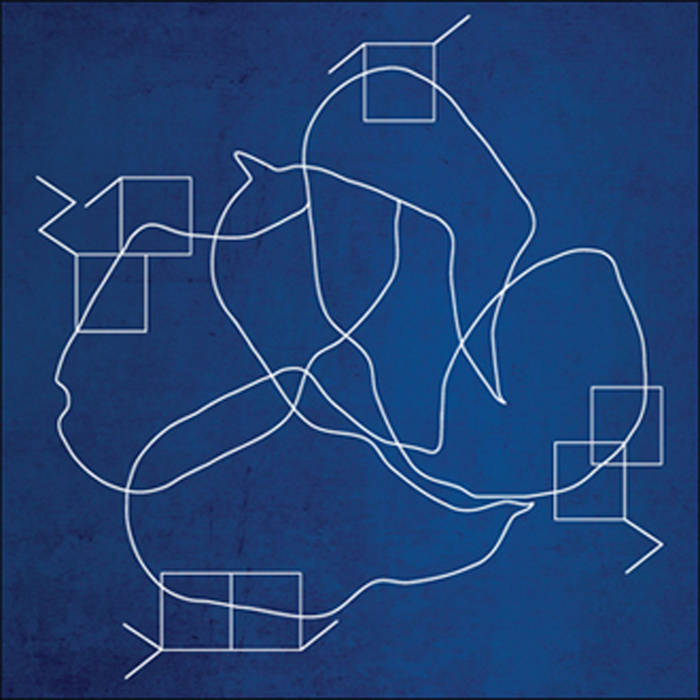 All pieces of the Renaissance Repertoire come from Cancionero de Colombina (around 1470) or Cancionero de Palacio (around 1510). Both sources are well known for their typical spanish repertoire of this period. Electronic music Artist Sylvain Chauveau did new versions of several tracks and added also some drones to the programme. Daniel Manhart did the compilation and the additional sounddesign and mixing. All pieces of this CD are hardly ever performed or recorded - a fine, sensitive, interesting crossover between Early Music and Contemporary Electronic music with a repertoire mostly unknown.

Sylvain Chauveau has made solo records on labels such as FatCat, Type, Les Disques du Soleil et de l'Acier, and Brocoli: very minimal compositions for acoustic instruments, electronics and vocals. His music has been played in John Peel's show on the BBC and reviewed in The Wire, Pitchfork, Mojo, Les Inrockuptibles, Libération, The Washington Post and many others. One of his tracks was published on the compilation XVI Reflections on Classical Music (Decca/Universal) alongside pieces by Philip Glass, Gavin Bryars and Ryuichi Sakamoto. He has played live around the world (Europe, America, Asia), performed in museums and art galleries, and was artist in residence at the Villa Kujoyama (Kyoto 2011), Fundacao Serralves (Porto 2011), and Lieu Unique (Nantes 2004 and 2014).

Chant 1450 Renaisance Ensemble sings and plays the sacred and secular repertoire of the 15th and 16th century. Including musicians trained at the widely renowned college for early music Schola cantorum in Basel, Switzerland, chant 1450 appeared live in January 2005 and sang then a highly acclaimed first tour in Switzerland with La contenance angloise - sacred music of the 15th century, followed by more than 150 live performances in Germany, Italy, Czech Republic and Switzerland until today. chant 1450 was invited to major festivals like the Rheingau Festival (Germany), the Montalbâne Festival (Germany), Festival for Early Music Zurich and many more. Artistic Director and responsible for all programmes and recordings including sounddesign is Daniel Manhart, a tenor born in Switzerland.

Guests include Kassa Overall and Muriel Grossman, plus an LP of the week by Van Hunt.